You want the road all to yourself? Jinx those rival suckers, let them go out in a blaze! 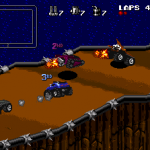 Death Rally was originally released in 1996, for MS-DOS, after which it became quite the success! It’s essentially a game similar to the well known Rock & Roll racing which was released by Silicon & Synapse (now known as Blizzard Entertainment) in 1993.

You start at the bottom of the rankings with a small car called a ‘Vagebond’, a car that looks like a Volkswagen Beetle. The goal of Death Rally is essentially: survive and win the race. In every level you race against 3 opponents, with all cars having the standard equipment of a machine gun mounted on the front and turbo’s for quick acceleration.

Cars can be upgraded with extra armor, faster engines, better tires (for taking those corners) and more turbos. Each of these items you buy permanently upgrade your car. When you buy a better car, you don’t bring your car upgrades with you (as you’ve obviously upgraded the car itself) but you can get better and better cars along the way. Each car is faster, stronger and equipped with even more weapons. 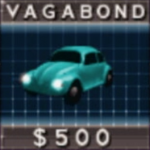 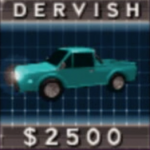 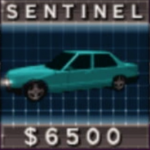 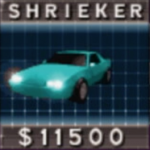 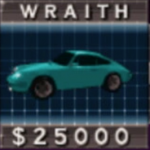 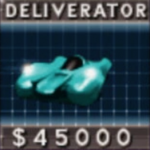 The ‘ultimate’ car is the Deliverator, which you see Duke Nukem racing in, an obvious easter egg to the Duke Nukem games by Apogee 🙂

Once you’ve picked your car it’s time to upgrade those weapons, in “The Underground market”! Each of the items you buy in the Underground market, is only valid for 1 race, however, it can seriously help you win the race! Buy mines to drop in front of your opponents, spikes to ram your foes, rocket fuel to blast right past them or severely sabotage them before the race even starts!

There are no rules in Death Rally, besides, survival! Best of all, the game was released as Freeware in 2009, when it was re-released for moderns systems.

Are you ready? Do you have what it takes, to survive in Death Rally?